The Humiliation of Reverse Cuckolding

You’re probably thinking, “What is reverse cuckolding?” and to tell you the truth, I wasn’t entirely sure if it was even a thing until a recent call I had that assured me reverse cuckolding is, indeed, a thing.

What is Reverse Cuckolding? 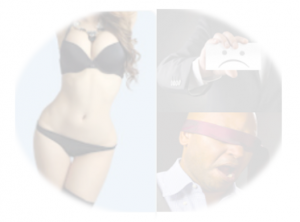 The Ultimate Humiliation: A black man being cuckolded with a white man because he doesn’t measure up.

Reverse cuckolding, at least in this case, is where a black man is being cuckolded by his wife and the bull is actually a white man. My caller, a black man we’ll call Rob, informed me that he was a black man who has a decently-sized penis but it doesn’t live up to the “big black cock” standard.Unfortunately, because of this, Rob has been unable to really please any of his girlfriends- past or present.  His current girlfriend, now wife, decided that she needed something more than Rob could give her and began dating a guy from work. This guy from work, we’ll call him Brad, just happens to be white, with a much larger-than-average cock.

Imagine the shock and humiliation Rob felt when he realized his hot wife was cuckolding him with a white man because in his case, the BBC stereotype doesn’t hold up. 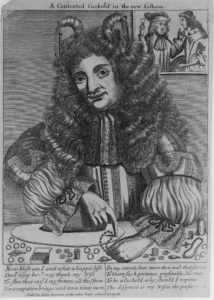 While not all cuckolds enjoy being humiliated, many of them do- whether it is overt or implied.  The fact that they either aren’t large enough, can’t last long enough, or can’t get hard enough to please their woman sexually or the fact that she has a much higher sex drive than he can keep up with play a large part in the cuckolding fetish, whether it is verbalized or not. 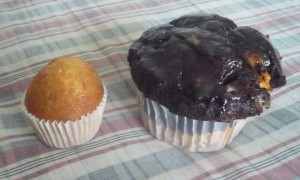 Not All Cuckolding Involves Humiliation or Big Black Cock

You have to admit, though, it makes for an entertaining, ironic twist, right?

Until next time, pets~