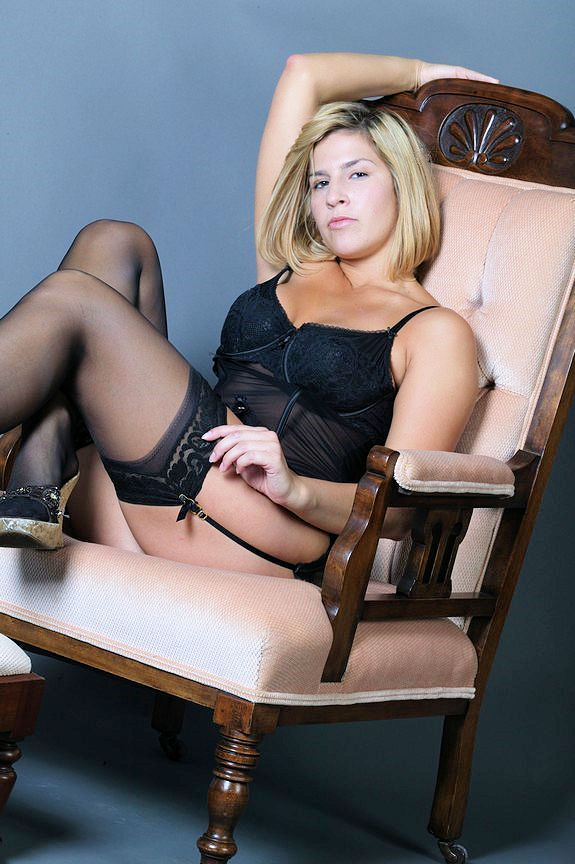 *I have three boyfriends* currently and I enjoy going to play and swinger parties where I explore my sexuality with men other than those in my current relationships. I realize in My heart that I could never be like those monogamous women that are satisfied with only one man in their life.

I thought that by having three boyfriends, I could trade them out on days and that urge would go down in intensity.

Unfortunately, what occurred was just the opposite. Instead of wanting sex LESS, I want to have it more. Another strange thing occurred in my life. It seemed that having sex with men I didn’t know or if it was not planned, I enjoyed it more. There is something so sexy about cheating don’t you think?

It felt sort of like sneaking that decadent chocolate and allowing it to melt on your tongue when no one was looking. The fact that it was discreet without any strings attached made it well, for lack of a better word, *It made it feel Sinful*!

The excitement of the sin is what drives me not just to have my boyfriends watch, but to continue My devilish behavior.

*What can I say sweetheart, I just can’t stop….*

* But then again, would you really want me to stop when you enjoy it too?*