It should have been a delightful time being aroused by a beautiful English accent. 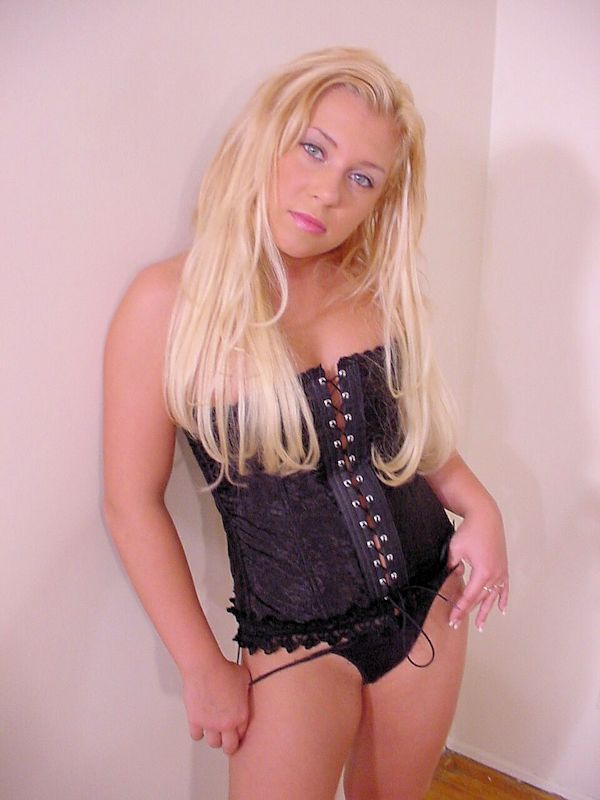 Instead, it was the harrowing tale of a pathetic cuckie who endures misery like none I have had the pleasure of meeting before.

Through his sobs, and my laughter, Pathetico told me where his story began.  Married just three years, he came home early from work to find his spoiled, stay at home wife in bed with another man.  Her lover bolted.  And when she threatened to join him, Pathetico begged her to stay.  Her condition: he must accept the affair.  She started flexing her muscles immediately when she instructed him to drop to his knees, beg her to stay, dial up her lover and have him come back over.

She continues to exert her power over this poor weakling.  He, being of Pakistani descent, is subject to a barrage of racial slurs from her and her lover.  She forces him to prepare and serve her and her lover drinks and three course meals.  He often plays coffee table, hand washes her lover’s car and underwear, is forced (much to his disdain) to watch their lovemaking, and even plays clean up bitch afterwards.

Punishment when Pathetico breaks down and cries?  Slapping, spankings, and being forced to hold stress positions.

So, he is stuck, out of luck, and fucked.  And what brings him to me?  His wife wants him to be an even better servant and has chosen me to train him as such.  My pleasure.