Hello Cuckolds! It’s Empress Cassidy and it’s been a while since I was here at 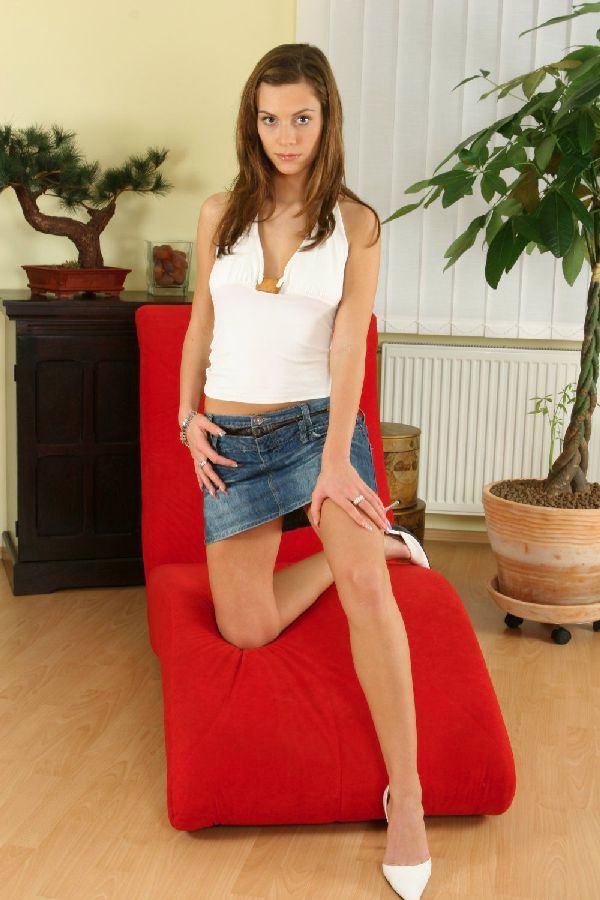 It’s a safe bet that cock locked hubby had no idea what kind of mess he was getting himself into when he first made this plan but he sure found out on his wife’s birthday when this man arrived and he was immediately put into a pair of pink silky panties and told to kneel on the bedroom floor. During the course of the evening he not only heard his wife moan and beg for more in a way he’d never heard her do while he was fucking her, but got to stand – and I’m proud to say this was my idea and I love doing it to all cuckies – next to this man with his huge cock and compare. He with the panties pulled to the side, little five incher straining to be seen, while his wife was told to come suck one and she could choose which.

Do you whiny cuckies who are unprepared see how much he did beforehand to make this night wonderful for his wife?  If not, review the story again and then let me know what you learned.

If you want to kiss the sky you’ve got to learn how to kneel….On your
knees boy!